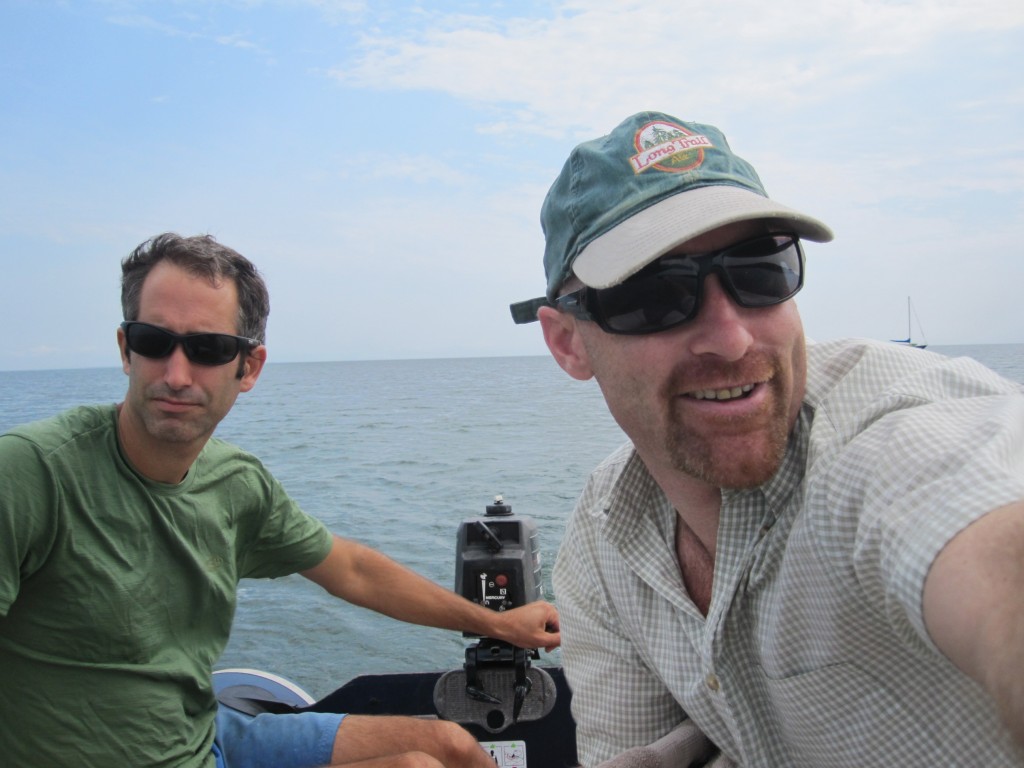 Met up with an FBEA buddy – Matthew Goldfarb – took his boat the Mackai from Old Saybrook through Plum Gut to Gardiner’s Island and then on to Lake Montauk. Day at Ditch Plains Beach then back on Sunday. Great sailing. 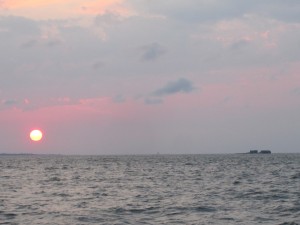 Link to the picasa album where I have about 20 photos. Do check them out – much more than on this blog.

The most money we spent was on the fish tacos. $5 in gasoline. Anchored for free in three places. Beach was free. I guess I spent a little more on beer in multiple locations, but that doesn’t count, right? I would have spent that anywhere. 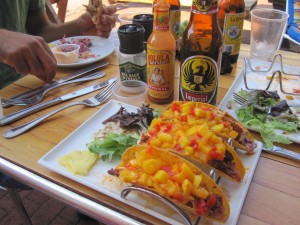 The bros kept talking about their trips to the Carribean. I’ll have to figure that out one of these days, get myself down that direction. 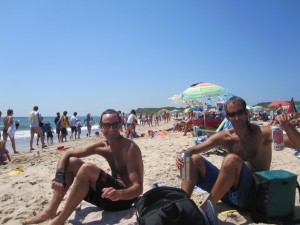 A successful weekend on the waves. I didn’t even get sunburned!