This weekend I had the pleasure of attending the first annual Cuckoo Fest in Little Compton, Rhode Island. Or was it in MA? It was on the border there somewhere. 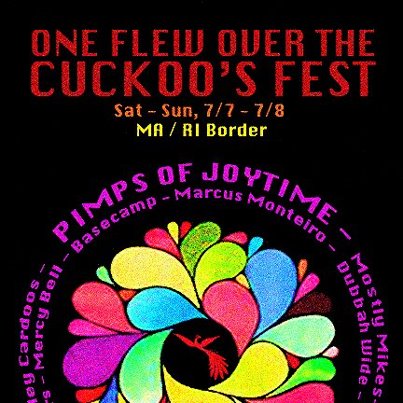 The band of the night was the ensemble of Marcus Monteiro – I am not sure what otherwise they call themselves but they were groovin! It was amazing. An the venue was delightful – the backyard of Jen and Ã?Â Rupert Grantham. Rupert’s brother Oliver went to Yale Forestry with Heather Coleman my friend from UVM. I was psyched to be part of the invite list. They had music, free beer, food trucks, and lots of activities for the kids. None of which were mine, but it was nice to have. Met some great people and enjoyed the festival scene. 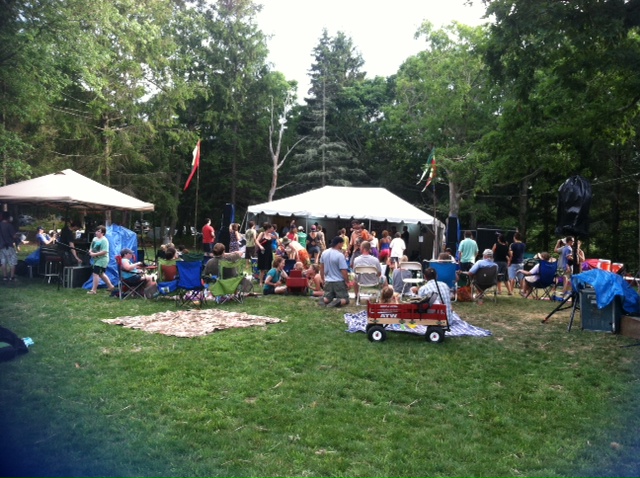 Great to be out in the countryside, camping out, taking over the BBQ, and having a few chuckles with three dudes related to me via Heather – her hubby Peter and former housemate (and hubby of her friend Ona) Garth. 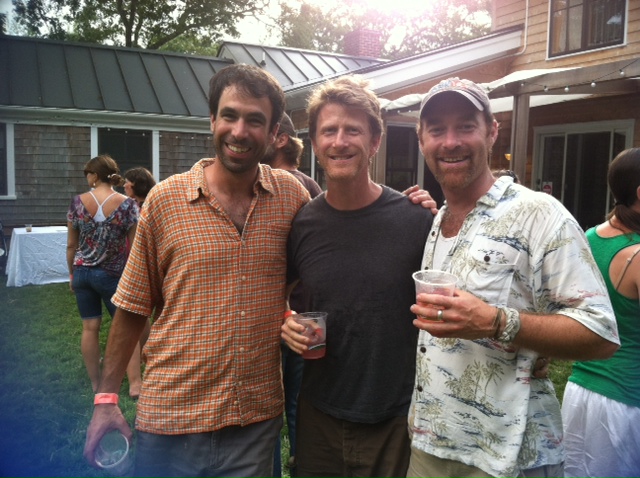 I think we need to get a place like this in Vermont! Can’t wait for next year’s Cuckoo Fest! 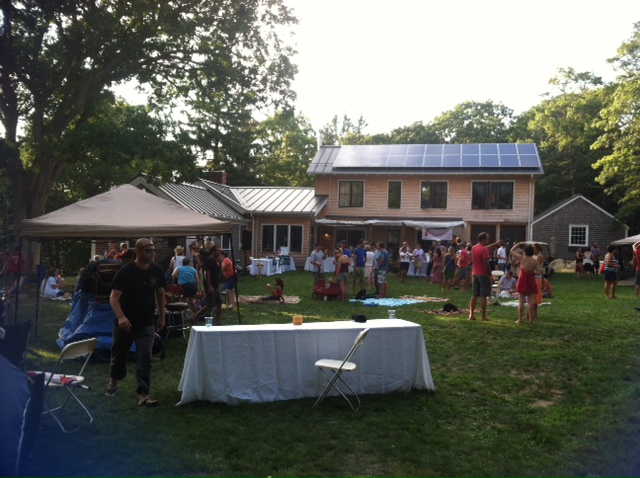