As I was walking back from the bus station, after my journey to BagÃ©, I decided to make a stop at aplace IÂ´d passed by a few times before but never stopped.Â  This is just off the Avenida Independencia which was my principal path to and from the Colegio de AplicaÃ§Ã£o where I went to high school 21 years ago.Â  It is owned by a chinese family, the waiter told me. There is some awareness of Â´Lee` being an anglo name because of a famous singer here named Rita Lee from the 80Â´s who is related to a large number of confederate immigrants who moved from the US to Brazil after the Civil War, because Brazil still admitted slavery until 1888. At any rate, it was not actually a chinese food restaurant. 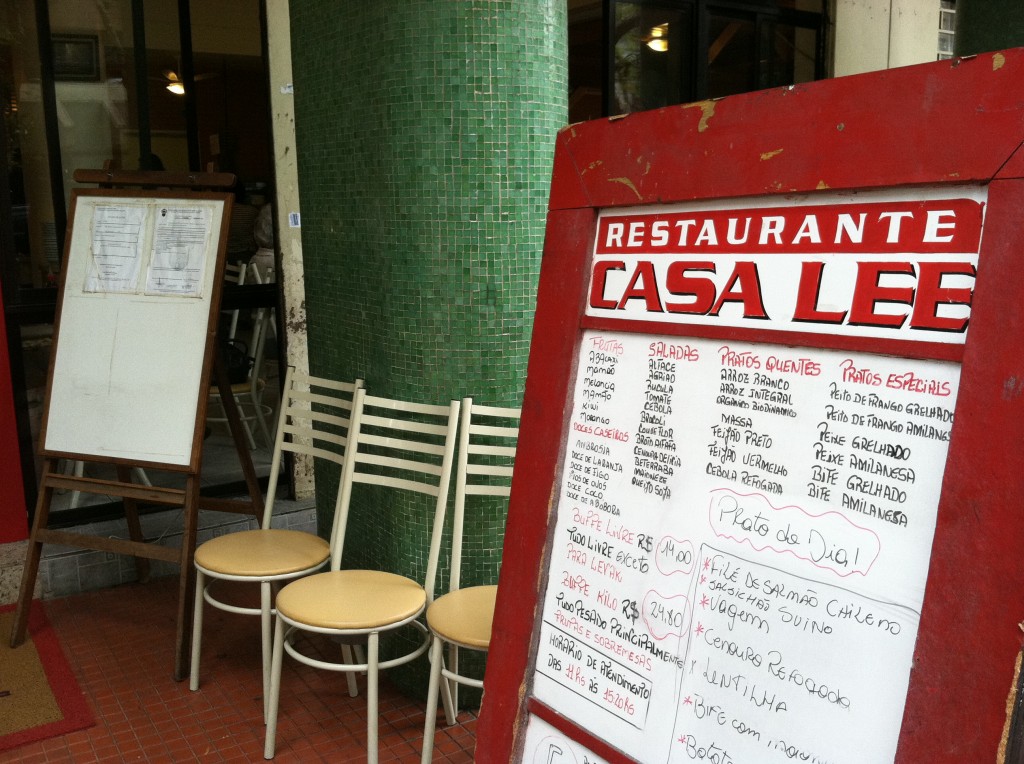 It was the same as many in Brazil: Komida por Kilo – food by the kilogram. You find these kind of buffet restaurants everywhere. And the menu is pretty much the same as well. Rice & beans, various meats, grilled chicken, and some meat & potato dish. Salad is boiled beets, lettuce, and tomatoes. This place also had bife and frango a milanesa – breaded slices of meat, and some other tid-bits. 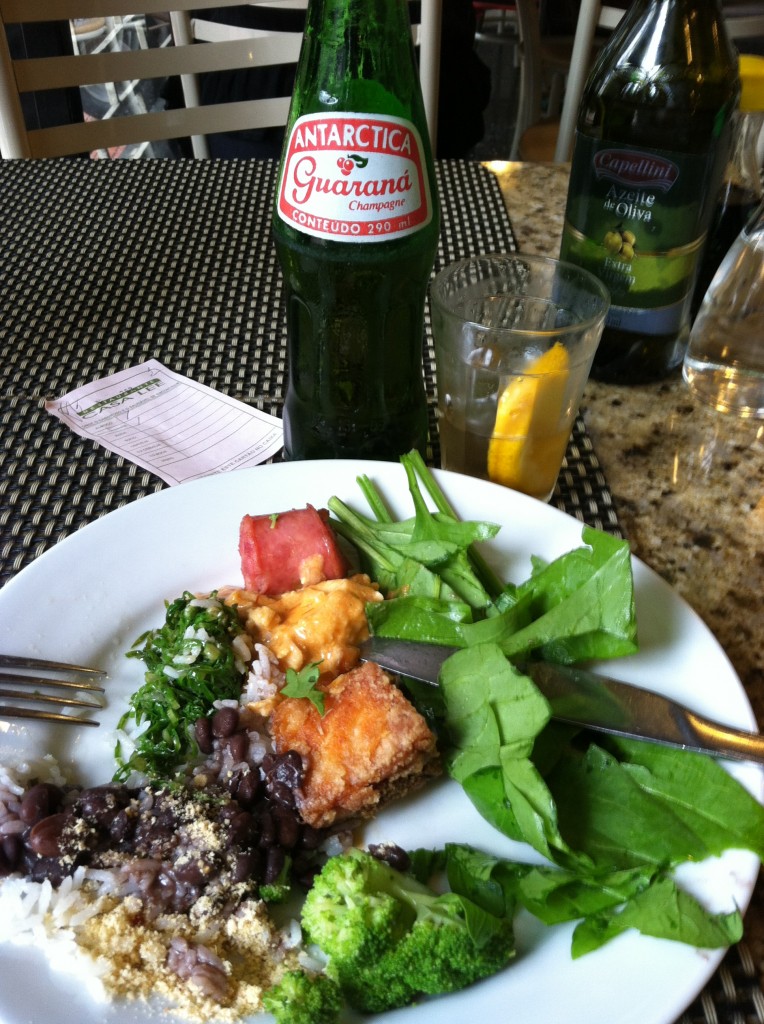 Â I see that this place had some good spinach and broccoli, as I recall in this photo. And some fried fish – seemed like salmon but I donÂ´t know. Porto Alegre is forex of course a large port with a huge amount of fresh water nearby, so fish ought to be on the menu of course! And you see one of my favorite old stand-bys, the little 290ml bottle of GuaranÃ¡ by Antarctica – the beverage powerhouse which is the fifth largest in the world (AmBev $15B income) but is indeed a subsidiary of Anhueser-Busch InBev. GuaranÃ¡ is a soft drink which derives its flavor from a berry of the name from the Amazon. Some people say it is basically carbonated apple juice. I love it! 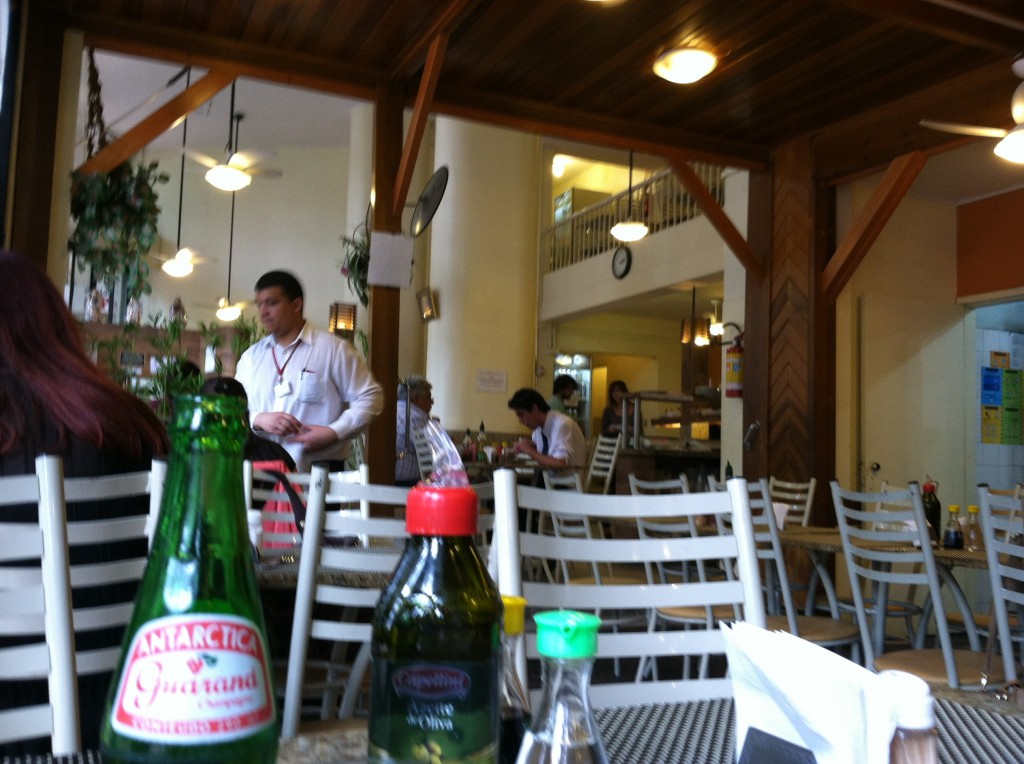 Here, below, is the ColÃ©gio de AplicaÃ§Ã£o where I attended high school in 1991. It was the teaching school of the education department, for aspiring teachers, but because a specialized school with a federal charter (as part of the university there). It now is the offices of the department rather than a teaching school; the school has moved to a campus further from the center which used to be the agronomy campus. One of my favorite memories is from the very end of the school year when all the students helped clean the school during the last few days of classes. Everyone was soaking wet by the end of the day from having splashed water on each other, water was flowing down the staircases between floors, and all the desks and chairs had basically taken a bath. Everything was sparkling! 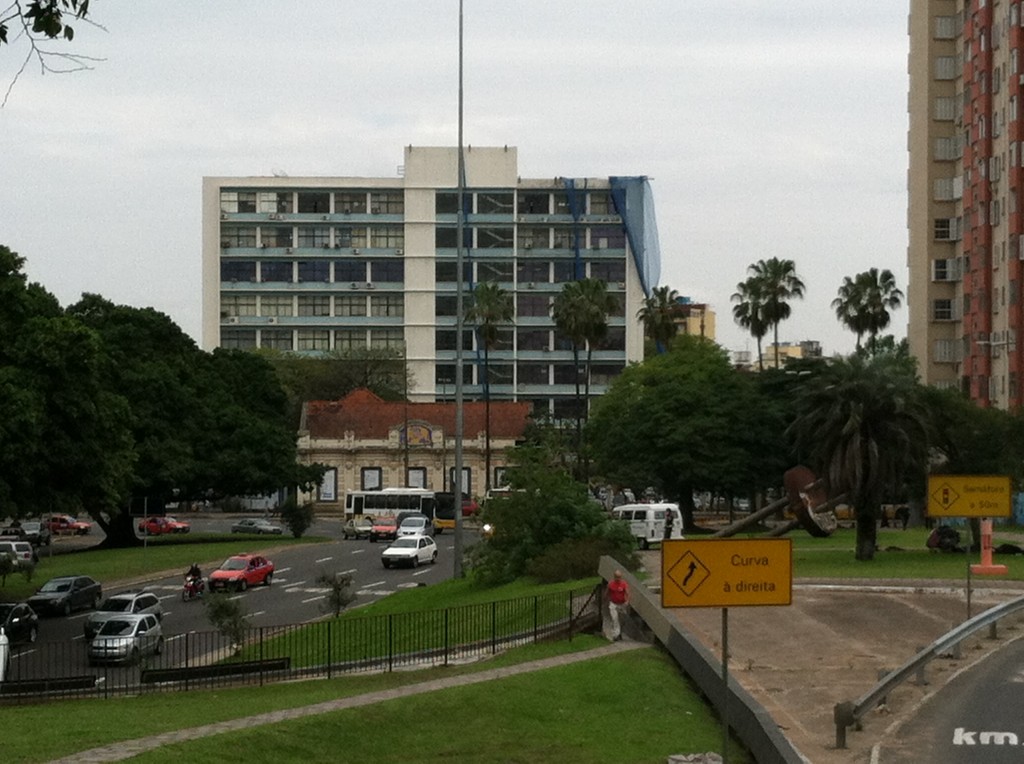