I attended a presentation by Jonathan Rose whom I first met through the Garrison Institute in New York.

Jonathan’s family owns the Rose Company a big real estate operation in NYC. His philanthropic efforts have resulted in the Garrison Institute – they bought an old monastery about an hour north of the City and have turned it into a buddhist/mindfulness themed place which hosts a lot of components, including the Climate, Mind & Behavior program which I support.

Jonathan was at Harvard to talk about “Planning Resilient Communities in and Uncertain Future” and was introduced by Dan Schrag, one of my neighbors. Jonathan is into how minds lead reality – we have cognitive problems a priori, then traffic or crime or lost opportunities. So his theme was linking resilience of infrastructure to cognitive resilience. Very cool stuff. I hadn’t heard him really present on anything before, only as a “chimer-in-er” on panels, so it was great to see him as an academic. 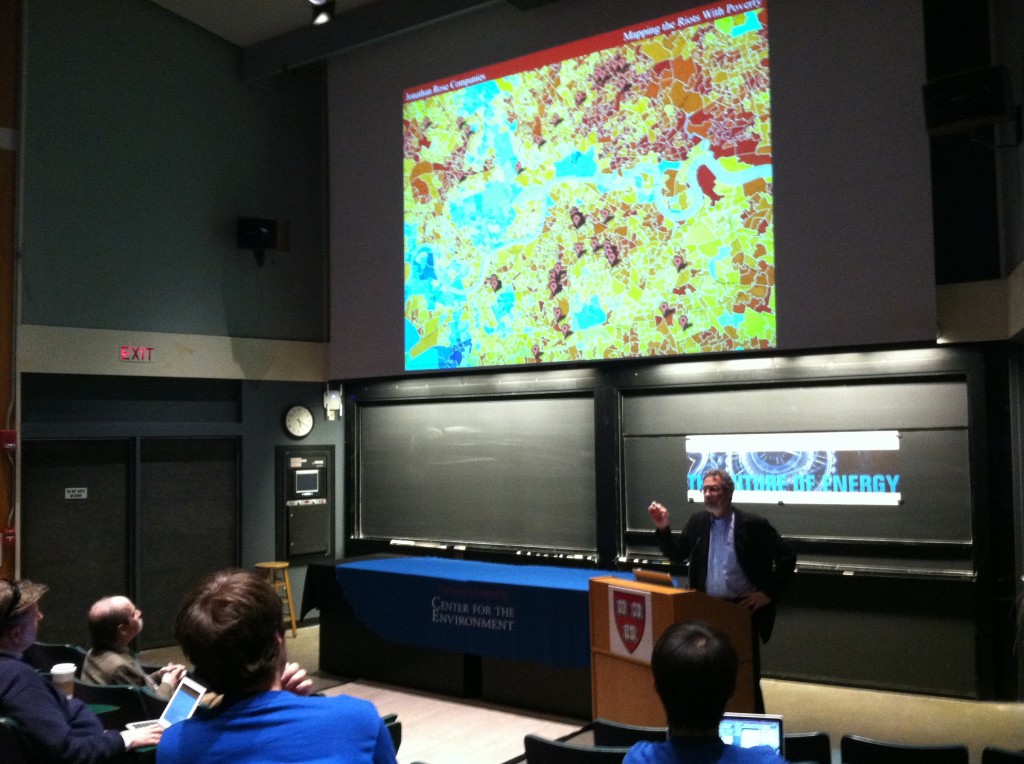 Here are more of my notes:

Russian revolution in 1600 was caused by climate change that challenged the reality of the serfs which was caused by a volcano in Peru……Cognitive problems are a last issue of priority – 9/11 resulted in back-up generators going off the roofs and into the basements. Hurricane Sandy flooded all those lower-level generators…….Urbanization will grow from climate-destabilized rural migrants…….already Cairo is 70% unplanned shantytowns…….McKinsey’s Top 600 Cities in 2002 were 1.5B, in 2025 = 2B…US triactol the best way to was 190 of those top cities in 2002, in 2025 will be 125 of them……What is the implication for infrastructure in declining cities?……He brought up Split in Croatia (though used a picture of Dubrovnik) to describe how the 300AD water system for Diocletian is still being used……NYC’s water system is from 19th century……

The for-profit mission of his company is “to repair the fabric of communities? – very cool!

Information does not shift behavior. There is a “conservation attitude behavior gap.” The Garrison Institute is about people’s behavior and creating embodied experiences.

He went through a few examples: Via Verde, Burnham Building in Irvington, and the Denver Dry Goods Buliding – 23 pieces of financing!

It was a great presentation that I’m sure you can catch another time. Thank you Jonathan! 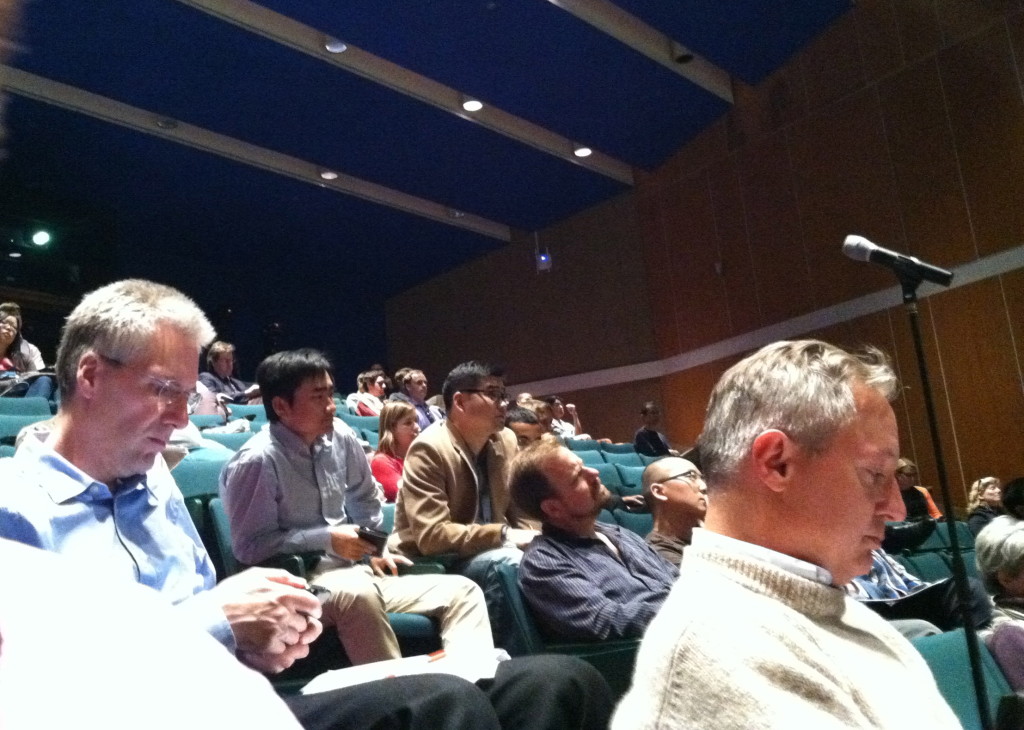 The cool thing was I sat next to Karl Thidemann who I’ve been networking with for a long time. He is a big proponent of Allan Savory’s holistic management and grazing grass-soil carbon sequestration stuff. Which you can read about somewhere else in here…See ya later!!