Every now and then I get together with my father, Bruce Lee, to head into the city for a real estate industry program. He spends most of his time in the burbs, working the commercial real estate circuit along Rt. 128 and Rt. 3 North. He’s been at it for over 25 years at Lee Partners of New England.

This September was a meeting of the Real Estate Finance Association. They had a few speakers that we both like on the docket, so we were looking forward to it.

Bruce wrote up his notes about the event here – he has a long history of observations on the industry and reflected well from the observations of the folks like Bryan Koop (Boston Properties) and Roy Hershland (T3 Advisors), Rob Griffin (Newmark Knight Frank) and Bill Poorvu (formerly of HBS).

The basics were that the experts think we are still moving forward with a growing real estate industry and there is no reason to think it is going to burst anytime soon. That is of course what they said last year…how long can it go? But so far, no major indicators of a change. 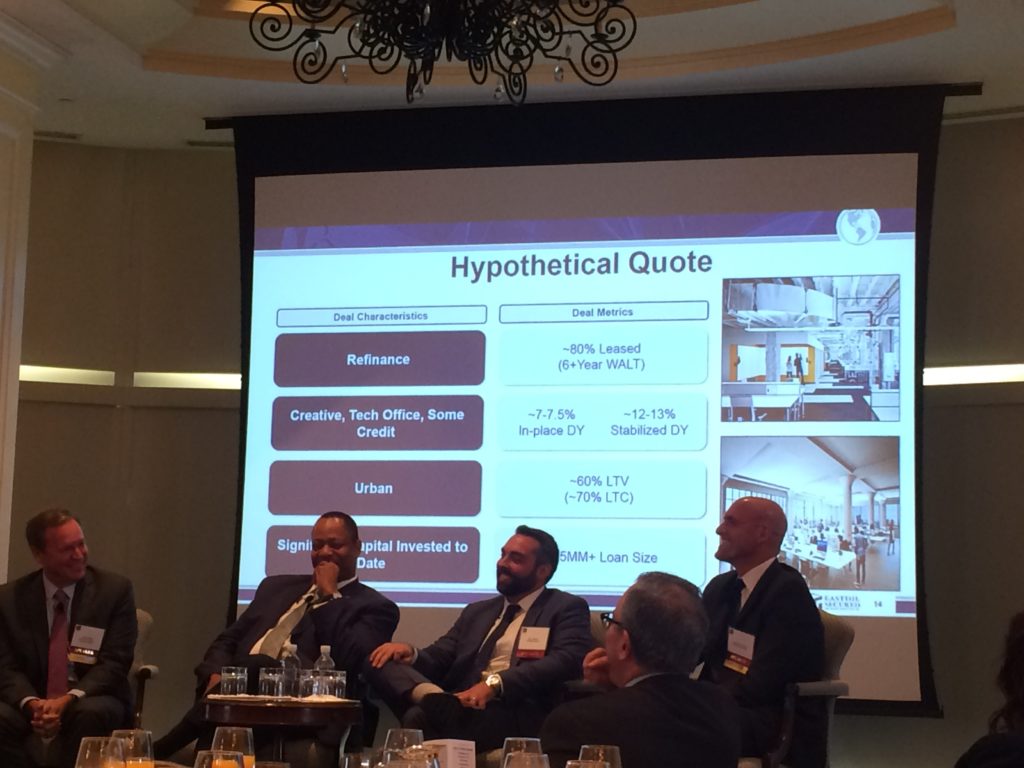 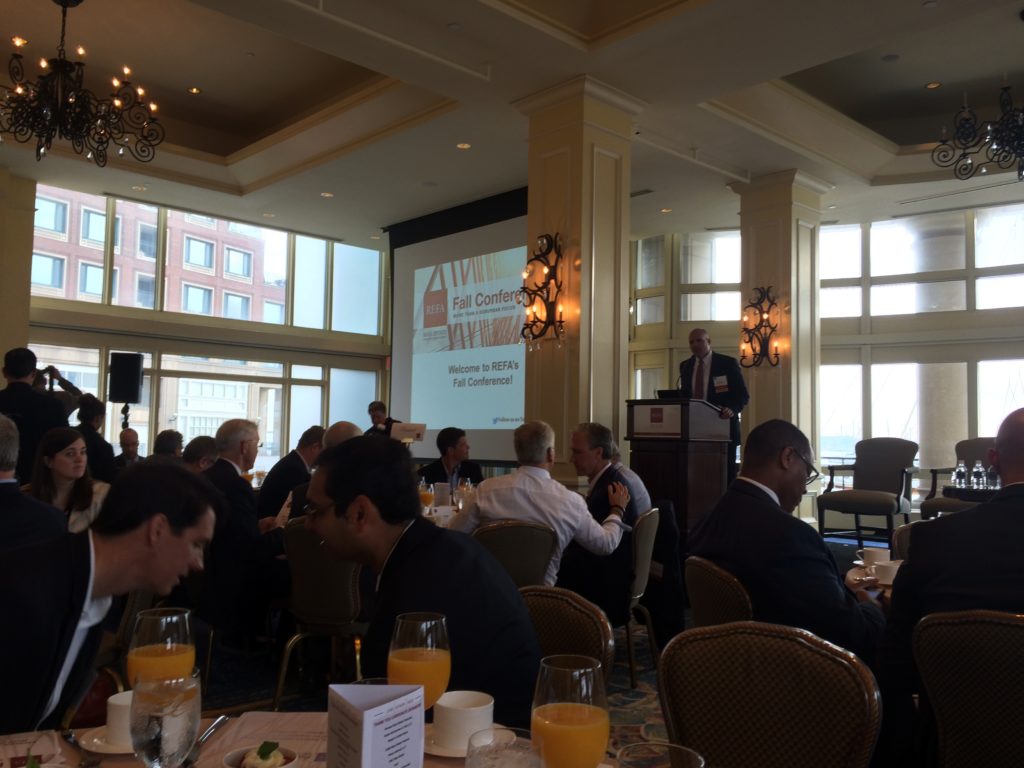 After the program, we took a walk through Downtown Boston to see some construction sites. We wound up on the Common. It was a great outing for Lee Partners of New England! 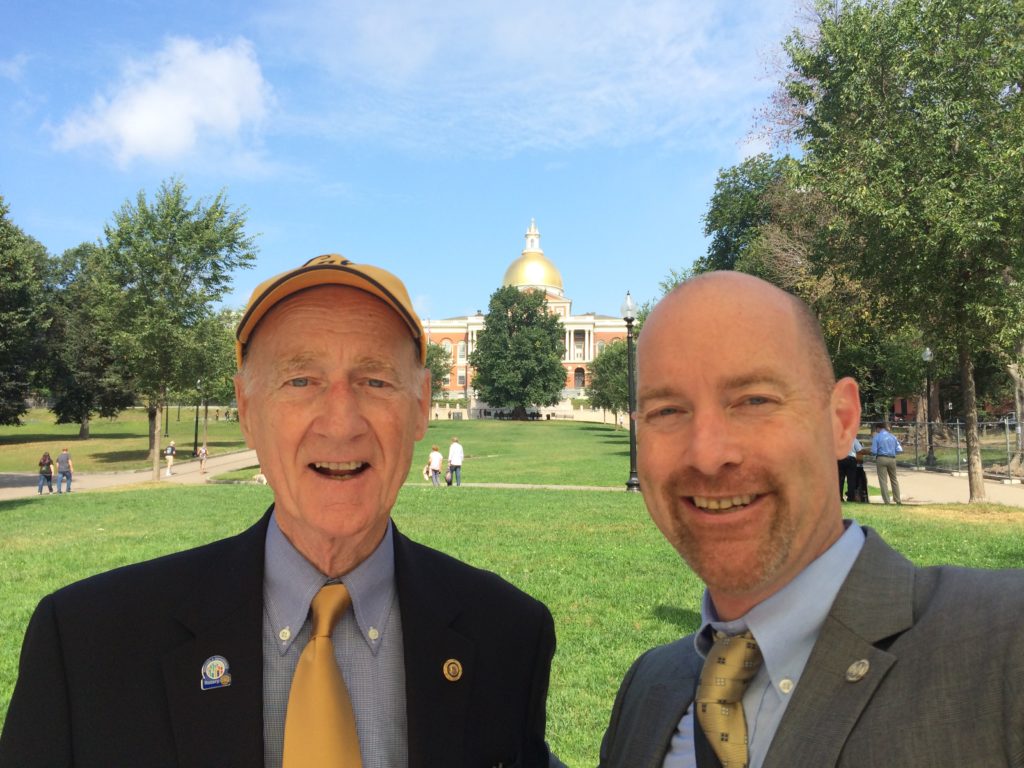